To plot or not to plot? That old chestnut 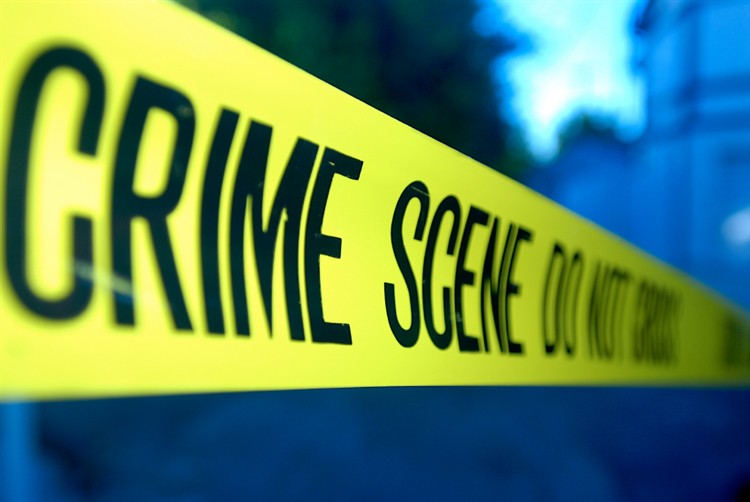 I’m preparing my notes for a crime fiction workshop I’ll be running at the NSW Writers’ Centre in May – The Criminal Element. The focus is on writing detective fiction, and, coincidentally, I have just completed the first book in my new fantasy crime fiction series and sent it to my agent. So did I plot? You bet I did. But as I began writing, I let it take its own course and develop organically, no matter if it took me away from my original plan.

In her book Talking about Detective Fiction P.D. James says a detective story is:

‘… differentiated both from mainstream fiction and from the generality of crime novels by a highly organised structure and recognised conventions.’

James goes on to clarify:

‘There must be a central mystery, and one by the end of the book is solved satisfactorily and logically … by intelligent deduction from clues honestly if deceptively presented.’

Of course, some present day detective fiction authors might challenge the simplicity of this, but crime fiction is all about the reader’s enjoyment of solving the puzzle and watching the detective work through the process. The necessray plot twists, clues and red herrings require some planning, whether it is simply in the author’s head or a detailed documented process.

Australian crime fiction author, Gary Disher, plans his novels in minute detail. He ‘interrogates’ his characters to establish their motivations and ensure they are credible, and then ‘investigates’ police procedures and locations (his research).

He is from the James Ellroy school of plotting. Ellroy is famous for his very detailed synopses, which are sometimes two hundred pages long.

Stuart MacBride, Scottish author of a detective series set in Aberdeen, says: ‘I plot using mind-maps, so I never have a linear plan of what’s going to happen, just a bunch of ideas and some scribbly diagrams. Most of the twisty stuff comes to me while I’m writing.’
Whereas, a fellow Scot, Ian Rankin, lets his story develop organically. It’s a ‘process of investigation’ for the author just as it is for the central character.
Some authors work backwards from the revelation at the end of the book, so that they ensure the right clues are there in the plot. Others use Post It Notes and stick them on the wall. I know authors who use a writers’ software program called Scrivener to help them. How do I do it?
First of all, I have a broad idea for a story. A theme. Something that fascinates me. Then I focus on characters. When I hear readers talk about novels the love, they tend not to focus on plot, rather on great characters: Jack Reacher, Inspector Rebus, Kay Scarpatta, Sherlock Holmes. A reader must want to follow the central character on his or her journey as they solve the crime. They need to be engaging and believable: someone a reader can cheer for and want to spend time with. Their complexity and flaws make them human. Setting is another important decision for an author as the detective will have a very close relationship with the story’s location, just as Rebus has with Edinburgh.
Then I plot. I have tried various approaches, ranging from very little plotting and letting the story unfold as I write to the use of a spreadsheet charting time, location, action, mystery and point of view. I used this system for THIRST, my Antarctic thriller, because it spans three time zones and because the countdown to the catastrophe needed planning down to the very last minute. I tend to like working in a linear structure but that doesn’t work for everyone.
However, for my new thriller, I am using the somewhat old-fashioned approach of index cards. I decided to do this because this new thriller is the most complex I have written, and I wanted to be able to easily shift the cards around on my dining table. I have really enjoyed the process and found it helpful to see all of the novel’s scenes laid out in bullet points in front of me.
In my experience, the most important aspect of plotting is not to be a slave to it. It simply is a guide so you don’t get lost on the way. It ensures that you have considered the key turning points in your story, there is plenty of mystery and conflict, the stakes are high and your lead character is increasingly in danger (if you are writing a thriller). Once I begin writing, the story and characters take on a life of their own. The story goes off in directions I hadn’t thought of, and characters say things that often stun me.  And every time my sub-conscious takes over, the result is far better than the scenes I had planned. So my advice to an aspiring author of crime fiction is to plot, then, as you write, let it develop organically. Let go of the steering wheel and see where you end up!