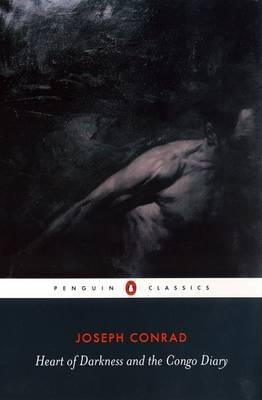 ‘My task, which I am trying to achieve, is by the power of the written word, to make you hear, to make you feel – it is, above all, to make you see.’ Joseph Conrad.