Please enter your details and we'll email you the first chapter

Welcome to my blog, Larkin’s Latest. News on thriller authors and great books to read, the writing process and festivals, incredible people I interview and exciting story locations, courses I run, and things that make me laugh! 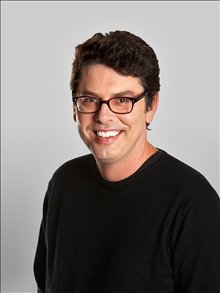 Switch on 702 ABC Sydney and listen to me chatting to James Valentine at 1:30pm, Thursday

If you can turn on your radio on Thursday between 1:30 and 2pm you will hear me chatting to James Valentine about my latest thriller, THIRST, which is set in Antarctica. I am a big fan of his afternoon show. If you don’t know of James Valentine, then follow this link for more details: http://www.abc.net.au/sydney/programs/702_afternoons/

Is it just me, or does he have a great name for a character in a novel?! No, not a romance… that’s too obvious. But it would be disarming to have a villain with such a name… what do you think?

On Friday 3rd August 2012 at 10:41 am, I had a great time talking to Michael Cathcart, live in his Melbourne studio, for the Books and Arts Daily Show, and here is the link to the audio file, which you can simply listen to, or download. Enjoy!

I will be chairing a debate at Sydney’s Customs House Library: Antarctica Under Threat? on Thursday 9th August, 6-7pm.

To celebrate National Science Week’s theme of imagining, our panel of experts will be asked to imagine Antarctica under threat. Antarctica has no native population, no national government, no defence or police force. It is managed by the co-operation and goodwill of The Antarctic Treaty signatories, which includes Australia. What if a country chose to ignore the Treaty and exploit Antarctica? Would Australia ever enforce claims to Antarctic territory? What might happen to global sea levels if Antarctica’s glaciers and ice sheets melted rapidly? There has never been a murder in Antarctica and without a judicial system, how could the perpetrator be brought to justice?

Featuring Joan Russell, one of the first female station leaders with the Australian Antarctic Division (AAD), Luke Saffigna who has been to Antarctica over 30 times, Thomas Maggs, retired GM of Policy for the AAD, and facilitated by environmental thriller author, L.A. Larkin, whose next book, Thirst, is set in Antarctica.

A free event, wine and nibbles. Bookings are essential. For details, go to: 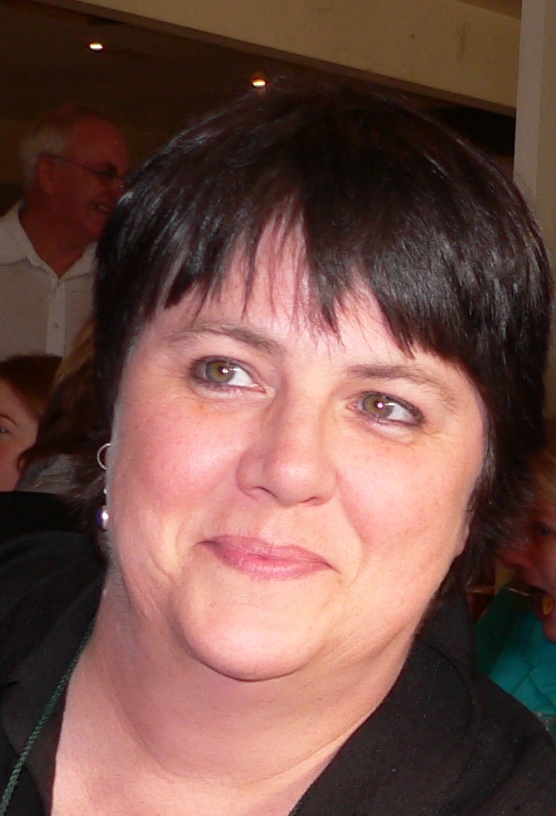 Two Australian thriller authors will talk about why and how they write thrillers. Thrillers tend to be high stakes and action-packed but it is the characters that keep the readers turning the pages. Join these authors for an hour of murder and mayhem.

Waurn Ponds Library on Saturday 4th August at 10:30am. 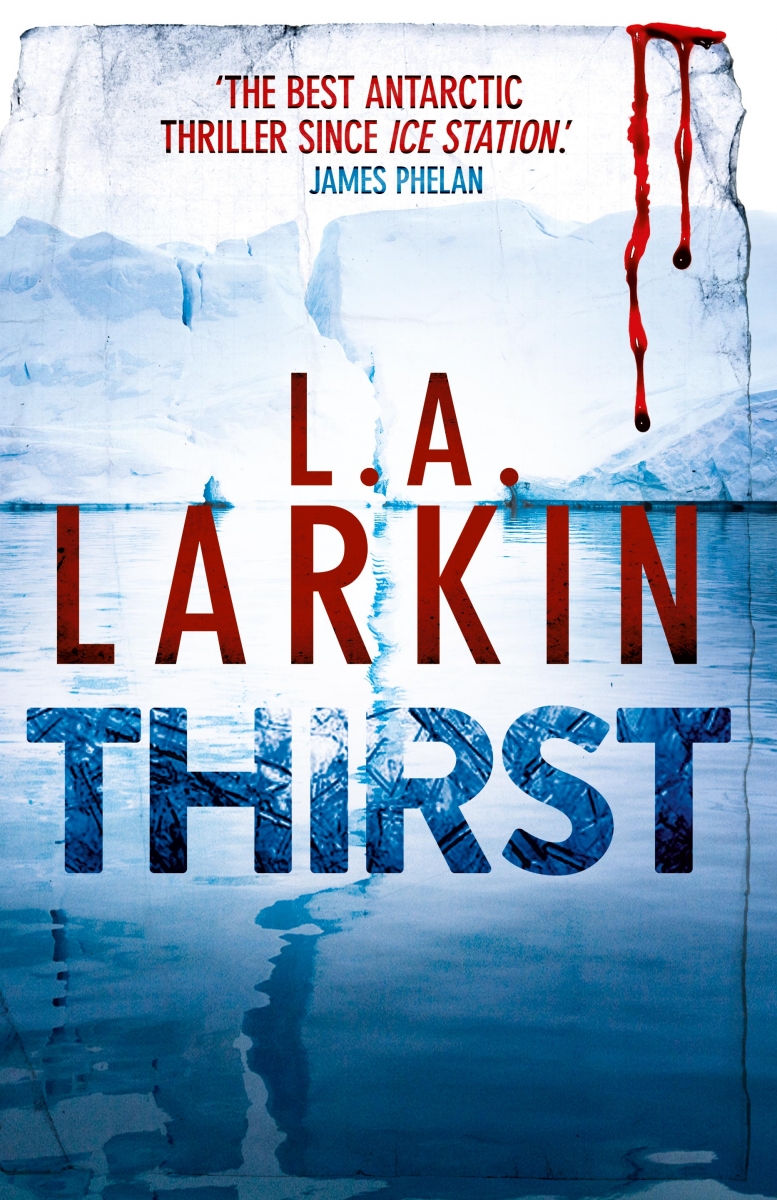 Thank you Ariel for such a great review of Thirst

‘Thirst’ is an all-action, Ludlumesque thriller…an electric all-nighter supercharged with intellectual energy. Larkin pulls you along at such a murderously frenetic pace that you begin to fear cessation; the suspense is inherent to the isolated setting- the vast silent vulnerable Antarctica. And its genuine terror you feel- of falling off this ride into the unknown.
As the author’s namesake Philip Larkin put it: ‘Nothing, like something, happens anywhere, anytime’.
When Marquez begins ‘100 Years of Solitude’, Colonel Buendia faces that very void courtesy of a firing squad, and reminisces about first discovering ice. Similarly, and chillingly, in ‘Thirst’s opening Mac discovers ice as his body bounces off a ledge ‘into the blue void’. Larkin also gives a nod to two of the best thriller writers in their prime when she was born- Alistair Maclean and JGBallard. The former had his eco-political antagonists maneuvering soldiers and glaciologists on and under the Arctic ice, while the latter’s vision of a Drowned World (due to melting ice caps) is the blueprint for ‘Thirst’.
Like Ballard, Larkin takes an aspect of how we treat the planet, and ourselves (both authors use ultra-obsessive characters), and hyperextends consequences towards apocalypse. These huge glaciers holding back ice sheets like that bordering the Amundsen Sea (the melting of which would lead to catastrophic sea level rises) are literally and metaphorically shielding us all from that ‘blue void’. It’s an appropriately fragile scenario unfolding, and I couldn’t but think of Coleridge:

The ice was here, the ice was there,
The ice was all around
It cracked and growled, and roared and howled,
Like noises in a swound!
This makes for great fun and nerve-wracking suspense, but not like the ironic hijinks in John Birmingham or Matthew Reilly books..in this case the stakes are just too high. As such, our hero Luke Searle has the backing of good science in his battle with the villainous eco-fanatics( as did the sharp Serena Swift in Larkin’s first blockbuster, ‘The Genesis Flaw’). But can reason and courage win out? When the Australian base Hope Station is lost, is all hope?
In any case, this novel is a clever counterpoint to US climate novels like Michael Chrichton’s infamous ‘State of Fear’, and if it is true that we ‘read in quest of a mind more original than our own’, as Harold Bloom surmises, then ‘Thirst’ is an unqualified success.
http://www.arielbooks.com.au/review-detail.asp?isbn=9781741967890