How did I research Devour?


I take my story research seriously. As some of the critical early scenes take place in  Antarctica, I boarded an ex-Russian scientific research vessel and crossed the infamously rough Drake Passage to reach the Antarctic Peninsula. I was told to stay in my bunk-bed and hang on for dear life as the vessel corkscrewed through ten metre swells. When I tried to get to the bathroom, the ship tilted forty degrees and I was hurled on to the door. A predominantly Russian crew, I did my best to communicate using an English-Russian phrase book. There was an engineer with a wry sense of humour who was seemingly impervious to the extreme cold. He inspired the character of Vitaly Yushkov.

In Cambridge, UK, I visited British Antarctic Survey to learn about Polar survival equipment, clothing, and hazards, such as white-outs. Then in Bristol, I interviewed Professor Martin Siegert, the leader of an Antarctic expedition to discover new life in a subterranean lake in 2012. As a result of his kindness in spending time with me, I hope I have brought to life the remote camp and ice-drilling operation in Devour.

When I made the decision to buck the action thriller trend of male lead characters, I realised that Olivia Wolfe would need to be resourceful and capable of defending herself. So I enlisted the help of a crown prosecutor and martial artists, who demonstrated how women can use Jiu-Jitsu and everyday objects in self-defence, such as metal water bottles and key chains. As Wolfe fires a pistol in Devour, I wanted to know how to load and handle a gun. This I did at a shooting range with an instructor.

I love doing the research but I have to know when enough is enough. At some point I have to apply what I have learned and write the book! 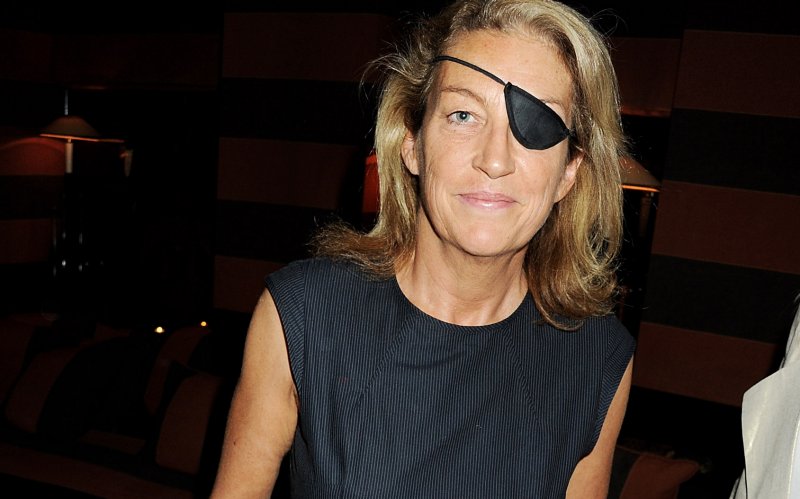 I have been reading articles in newspapers around the world over the last few weeks revealing that the brave investigative journalist who inspired my creation of Olivia Wolfe in Devour, Marie Colvin, was in fact deliberately targeted by the Syrian regime and that her family believes they are responsible for Colvin’s death. One particular story in The Daily Beast drew my attention. This news saddens me terribly, but it doesn’t surprise me, given that Colvin continued to bravely report about the murder and atrocities in Syria despite the danger, and in so doing, would have been a thorn in the side of such brutal people. Reading Paul Wood’s article for The Daily Beast and an extract from the fax the Colvin family is citing as evidence is well worth doing.

As Wood says in the article:

‘The Colvin family have no doubt that this was an assassination, ordered by the highest levels of the Syrian regime. One of those who organized the attack – the Shabiha commander in Homs — was given a reward by the Assad family, it’s claimed, a black luxury saloon car. The Syrian government will probably refuse to contest the Colvin family’s lawsuit – and if so the court will not get the chance to examine its claims. The murder of journalists is just one war crime among many the regime stands accused of – this lawsuit is a reminder of that as some argue to rehabilitate President Assad, the alternative to ISIS.’ 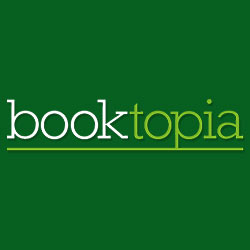 I love this podcast interview with Sarah McDuling from Booktopia, in which we discuss my latest action and psychological thriller, Devour. We talk about Antarctica and why is it the prefect location for a sinister crime, the changing pace of the novel, about Olivia Wolfe who is the central character, and, the enigmatic Russian, Vitaly Yushkov.

The book’s opening is ‘a cracking beginning to what will be an amazing series,’ says McDuling. She goes on, ‘What I really liked is there’s a whole section in Antarctica which is like a psychological thriller … really intense … this part of the book is the eye of the storm … and then when you come out of it you are thrown into an action thriller… action, action, quite scary, part and then more action.’

Booktopia has some signed copies of Devour in stock, plus the ebook. 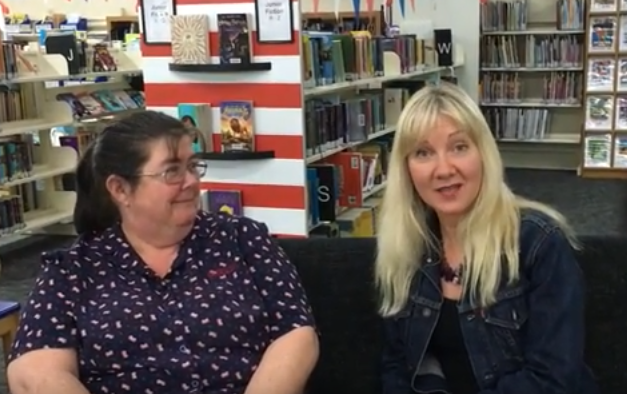 This reader has made my day!

Caroline is an avid thriller reader. She also works for Dymocks Northlakes so she knows a thing or two about novels. She came along to my talk on my new thriller, Devour, at Arana Hills Library, Brisbane. Afterwards we had a chance to relax and chat, and it turns out Caroline has read both Thirst and Devour and was hugely complimentary about my books. When I meet readers who have really enjoyed my work, it makes all those months of researching, writing and editing worthwhile. Thank you to Caroline. You made my day!

I’m keen to talk to more readers about their reaction to Devour and the characters, so if you’re coming to one of my talks and you are happy to be videoed, then please let me know. Look forward to chatting with you! 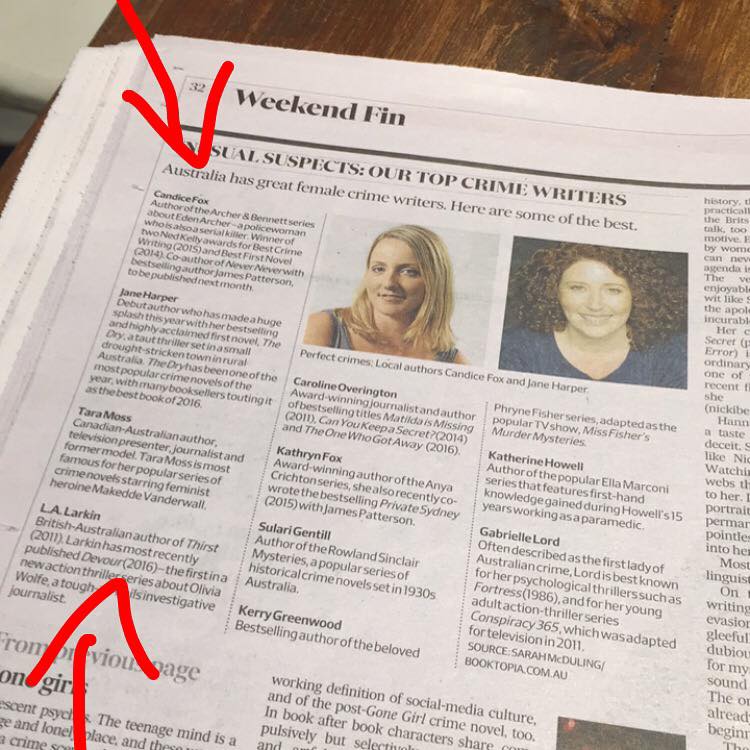 Feeling very proud at the moment. A friend drew my attention to an article in the Australian Financial Review which lists Australia’s top 10 female crime fiction authors, and I am over the moon to be cited as one of them! And I’m in the best of company: wonderful authors and fellow members of Sisters In Crime like Sulari Gentill, Kathryn Fox and Candice J Fox. This really has made my day. I am sure my new series character, Olivia Wolfe, would be delighted too!

I do have some exciting events coming up and one of them is facilitating an interview with crime thriller author Candice J Fox in Sydney on 11 August at Double Bay Library. Hope to see you there.